Welcome to the National Soaring Museum!

Created in the late 1960s by the Soaring Society of America, the government of  Chemung County,  and the Harris Hill Soaring Corporation, the National Soaring Museum is the official repository for records of achievement in motorless flight in the United States and the largest museum of gliding and soaring in the world, in terms of the size of its collection of aircraft, artifacts and memorabilia.  The mission of the Museum is to preserve and present the history of motorless flight and to promote through education a greater knowledge of gliding, soaring, related aeronautics and the physical sciences among the public in general. The Museum accomplishes it mission by presenting more than two dozen gliders and sailplanes on permanent display at its facility near Elmira, NY. It owns several dozen other full scale gliders, several large-scale model gliders, and hundreds of artifacts. It also owns well over 200 films and other moving-image presentations in a variety of formats, a library with several hundred books about gliding and soaring, several score works of art related to the sport, trophies, and equipment including parachutes and instruments.  The Museum is open to researchers into the history of American and world aviation and its presents a series of educational events for young people throughout the year.

The NSM has a strong education program that focuses on both flight science and aviation history. The museum has popular programs for every season, including “Sleeping with Sailplanes” overnight soaring encampments, popular in winter, and their Eileen Collins Aerospace Camp in summer. Both of these programs offer students an up-close look at sailplanes, how they are designed, built, and flown. The museum also offers outreach programs to local schools and organizations, and frequently participates in school science days, bringing the wonder of flight science to local classrooms.

Governed by a board of 21 trustees from throughout America, the Museum is a recognized not for profit organization exempt from income tax under s. 501(c)(3) of the Internal Revenue Code. It has a staff of five full time and several part time employees. It enjoys strong support from local and state government bodies. It is open seven days a week year around, except that it is closed weekends in the winter.

Members of the NCASE are aviation-related groups, organizations and businesses recognizing the importance of aviation education. Education projects contribute toward an informed and interested public, which is a vital factor in the continued welfare of all aviation activities. For information on how to become a member, CLICK HERE 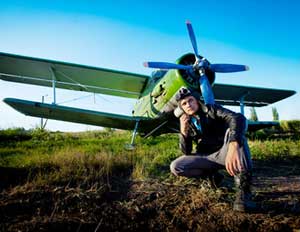 Our Guide provides a valuable interactive list of groups showing how you can find the books, videos, and the many other resources they have for you!
read more 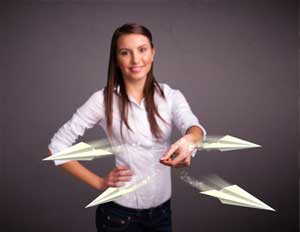 Our newsletters provide a way for you and your organization to share your news with the entire community of aviation and aerospace educators.  See what everyone is doing!
read more 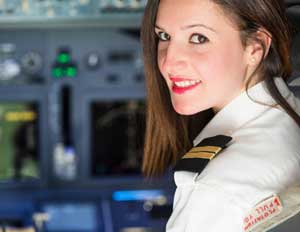 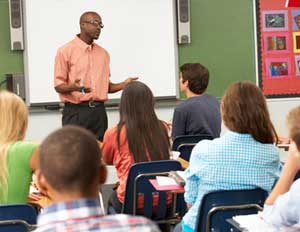 Here is a list of award opportunities, with information provided by our Members.  Contact each Member directly with your questions or interests in their awards.  Full contact information is in our NCASE GUIDE.  Now accepting nominations for the Strickler and Crown Circle Awards.  Deadline October 15, 2019.
read more